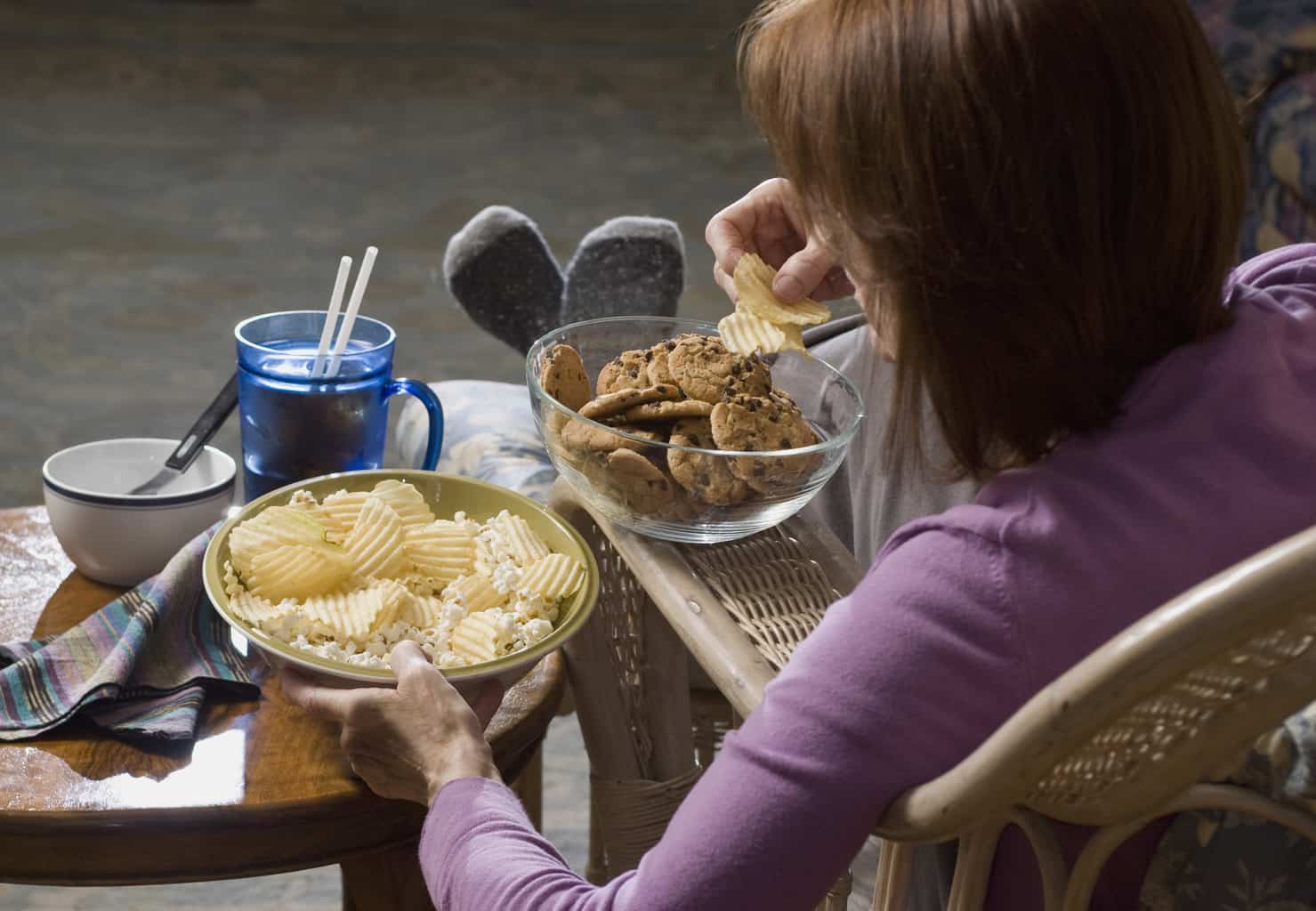 Why do we crave particular foods? What’s the difference between #hunger and a craving? The reasons for our physical and psychological desire for foods are still a mystery to many; however, there are some questions we can answer. Test your knowledge about #cravings and hunger.

What is the difference between a craving and hunger?
Unfortunately there’s no hard and fast definition for either term. Physiological hunger generally comes on slowly and may be accompanied by physical symptoms like a growling stomach; you may also have stomach pains and feel unfocused or a little dizzy. Your body is telling you it needs fuel — you need to eat. These feelings disappear after eating and do not recur until several hours later. But hunger is not completely physiologically driven — there are biological, sensory, and cognitive components, says Richard Mattes, PhD, MPH, a professor of nutrition at Purdue University.

A craving, on the other hand, pushes you to eat even when your body doesn’t need more fuel. If you are “hungry” within one or two hours after eating a good meal, you’re probably experiencing a craving. “A craving is different from hunger in that it is more directed to a specific food, taste or texture,” says Mattes. “A craving results in more radical behavior — the motivation to follow the sensation is stronger.” And the difference isn’t necessarily just a question of psychological motivation, Mattes says. “There are two schools of thought here — those who think cravings reflect biological signals and those who think they’re more behaviorally driven. And there’s no consensus.”

Do we all have cravings? Well, almost all of us. A report in the journal Appetite has stated that cravings for foods are extremely common, with 97% of women and 68% of men reporting episodes of food cravings.

True or False: Waiting 15-20 minutes before you go for seconds will help curb your appetite. True, to some extent. It does really take time for the message that you’ve eaten to get to your brain. According to Hollie Raynor, Ph.D., a professor at the University of Tennessee in Knoxville, it takes “about 15 to 30 minutes to feel full. This is because satiation or fullness occurs due to many different components — receptors in the stomach, hormones in the gut and intestines — and this all takes time to occur.”

True or False: The best advice for a craving is just let it pass.
True and false. Many researchers believe that the life of a craving is about 20 minutes — meaning that if you can wait it out, it will pass. “However, many times the craving passes only temporarily, ” says Martin Binks, Ph.D., psychologist and director of Binks Behavioral #Health . He suggests waiting it out with some sort of distraction — and actually targeting the source of the craving. First, check your hunger level: If it’s at least four hours since you last ate, you’re probably experiencing hunger. If it’s less time, you’re probably having an emotionally based craving.

Next figure out why you’re craving — are you reaching for food because you’re feeling bored, lonely, thirsty or anxious? Then target the “need.” For instance, if you’re bored, come up with something to stimulate you that doesn’t involve eating. Many experts also suggest drinking a glass of water to make sure that you’re not just thirsty. Often times we mistake thirst for hunger.

Other experts suggest submitting to the craving but keeping it under control. “Although there is not much research on this question, if you really want something, you should eat it in controlled portions. This will help you overcome the craving and get it out of your system,” says Mattes.

True or False: Our body knows when we’re nutrient deficient and we crave those nutrients we need.
False. While there is some debate over what causes cravings, most experts agree they aren’t a biological necessity. “It is not clear at this time if cravings are biological, cognitively driven, learned, or a combination of the three,” says Raynor. “However, food cravings for most people are not related to nutritional deficiencies.”

As Mattes points out, “If we craved foods because we needed them, why would people ever have nutrient deficiencies? Cravings are based on custom. When people are stressed or depressed, for whatever reason, they gravitate toward foods that are associated with better times and happier sensations. Pregnant women might crave chocolate, depressed people might crave ice cream. But if there were some biological need, if chocolate were really special, there would be universal cravings, not culturally specific cravings,” argues Mattes.

True or False: If we could take a pill that made us feel full, we would all lose weight and keep it off.
False. Think about it. How many times have you been completely full after a huge steak and then eaten dessert just because someone put it in front of you? The scientific journal Neuroscience & Biobehavioral Reviews reported that the most important reason people stop eating is because they become tired of the food, not because they are full. In other words, if you’re enjoying the taste, you’ll keep on eating even if you’re full. “The more options and variety there are, the more a person will eat,” says Raynor.

In fact, “One of the reasons pharmacological solutions have not been effective long term is the individual’s disconnection from feelings of hunger and fullness. Just having a full stomach is not enough to stop eating; many people eat for emotional or other reasons,” says Binks.

News You Should Use!

Set Resolutions Before the New Year So They...

You Can Train Your Brain to Eat Healthier...